Hi all!
Just spent the last couple of afternoons up at The Pleasance & Bristo Square in Edinburgh
taking in the sights sounds & smells of the Fringe!
We managed to snag free tickets to 3 shows!
Talk about being in the right place at The Right Time!
The first was a play called
Splendid Isolation 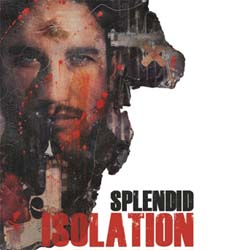 
adapted from the Heart of Darkness and


Outpost of Progress by Joseph Conrad. A grotesquely dark comedy about


has never been publicly performed.


Originally set in the African jungle, it was re-configured to a 19th-century


Nick Ward is a three times FringeFirst winner and


Splendid Isolation marks his return to the Edinburgh Festival.
very well written & the acting was excellent! 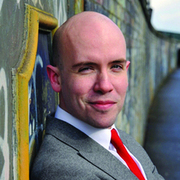 The perfect start to your Edinburgh experience! Festival performers


join award-winning Tom Allen for an

Third up was
Alzheimers The Musical 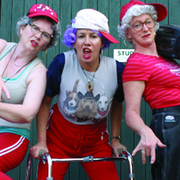 See it again and again for the first time!


Boogie to hip-replacement-hop, ride with


The Leader of the Geriatric Pack, get


your lippy on for grab-a-granny night!


Crackles along like grandma's knees on a treadmill!' (www.rhum.org.au)


The other show that we saw today was


How to be Awesome - An Introduction 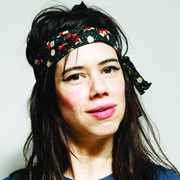 Answering all of life's questions. Plus props. Lou Sanders as seen on BBC3, ITV4 and in your dreams. When you were little and fantasising about what you wanted to be when you grew up ... it was probably this show. 'Destined for hugeness’, ‘Uber-talented', 'Utterly delightful' (Time Out London Critic's Choice). ‘Funny bones and that little bit of sparkle that makes a good performer great' (ITV). 'Lou Sanders had the best comic timing ... Genuinely funny jokes' (ThreeWeeks).