Good evening fellow bloggers!
I've got something a little different to show you today! 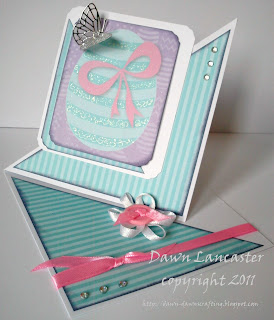 A while back I had a chat with Derek & Kim when I was in Southfield Stationers factory shop  & they very kindly offered me some bits  from their latest pastels range to play with!!! It took a while to get organised what with one thing & another but finally the stuff arrived just as I was getting ready to go my hols & all my crafty stuff was packed away!!! (Gotta stop the cat sitter playing with it!!! Don't want to be responsible for giving someone the bug!!)
There are a few sheets there but I made a start with these! The first card is made using a backing paper & one image from a whole sheet of toppers! I wasn't quite sure what I wanted to do with this but it made it's own mind up for me!!!  ﻿ 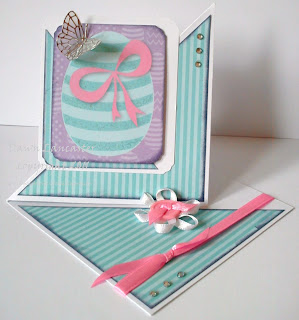 It just had to be a little twisted easel card! I kept it simple as I didn't want to overshadow the  image. The base card as you can see is white cardstock! I cut a square from the backing paper, cut in half , inked the edges using a sponge & a distress inkpad, then added to the base & the folded over section. I did the same to the topper then added the image using foam pads for dimension. I'm not sure how well you can see but on the darker stripes of the egg, I doodled with my Sakura Clear Star pen to add a bit of detail! I think it lifted the image which would have been a bit flat otherwise. I added the butterfly which is a peel of simply stuck onto lightweight vellum & cut out, then attached with pinflair glue. ( A technique I originally picked up from a Southfields demo way back when!) 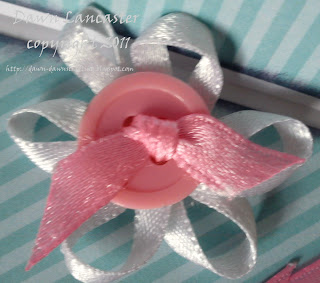 I wrapped a length of ribbon round the base & tied in a knot, added a few irridescent gems & used a button & ribbon flower as the stop! 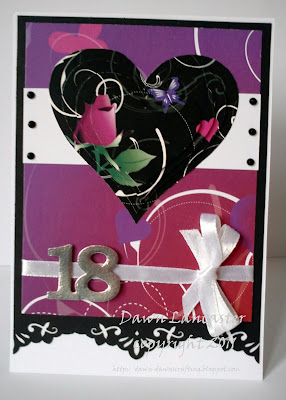 The second card is made using a pyramage sheet & a coordinating backing paper! The sheet had Valentine sentiments on it but as Valentnes day is well past, I thought it would make an ideal birthday card an 18yr old who's just a bit goth!!! The black & pink colourway is great! It's just girly enough without being OTT. I used an A6 white card for the base. The fold is along the top. I then added a matt of lieghtweight black card with I had punched using a border punch along the bottom edge! 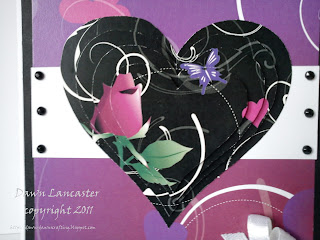 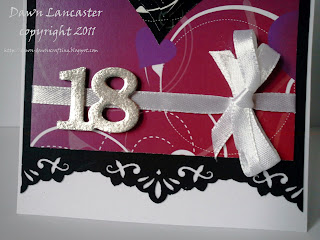 Southfield Staioners, "The Paper People" are the home of the Bits n pieces range which I'm sure many of you will have come across! You can check out the website here! They sell online as well as from their shop!
The shop runs regular events, deonstrations, drop in sessions etc. There is also a little cofee shop which serves great coffee!!! (That's coming from a bit of a coffee snob!!)
You can find them on Facebook too!